Back to Profile Gallery > EUPEC Group 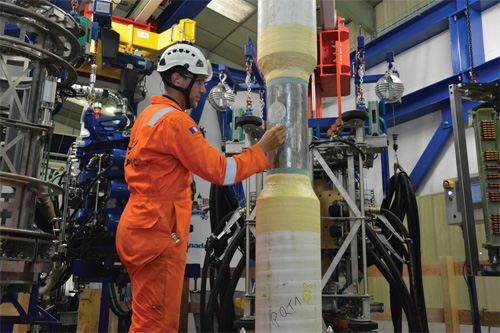