Back to Profile Gallery > Spirax Sarco 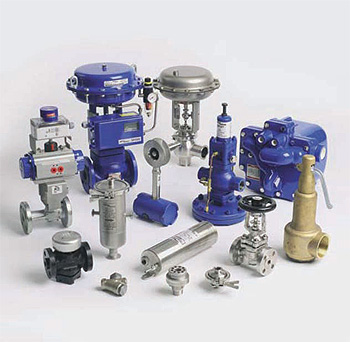