Skip to content
You are here:Home » Caspian Offshore Construction
Insights 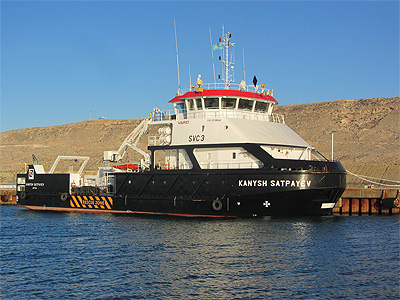 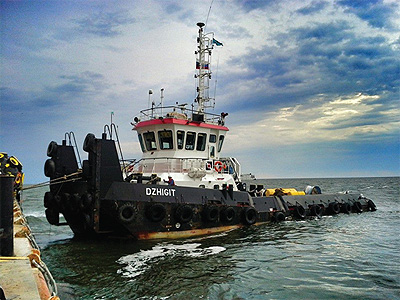