Skip to content
You are here:Home » Could businesses hold the key to a zero-carbon energy system asks Anthony Ainsworth
Renewable fuels / Biofuels Features 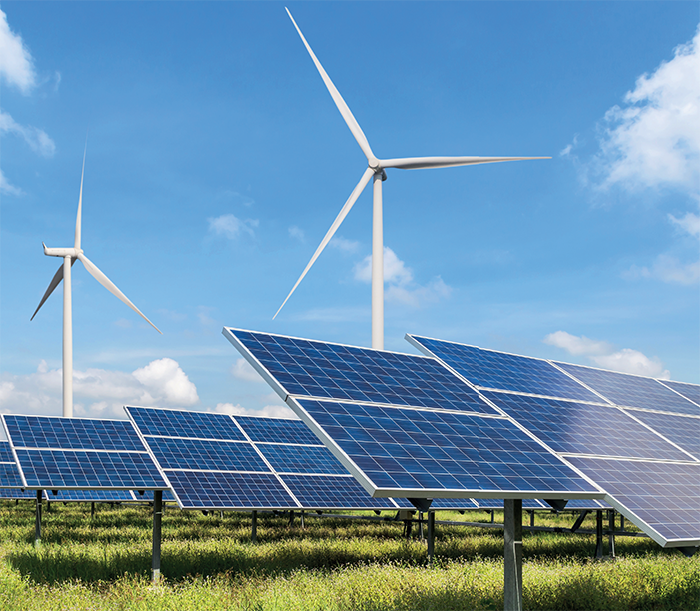 For more than a year, the UK energy market has experienced a period of unprecedented volatility, with the resulting high wholesale prices impacting all businesses. Policymakers have now put short term plans in place to offer some relief from rising energy costs, including the Energy Bill Relief Scheme (EBRS), announced in September 2022, which provides support for businesses for the next six months.

However, this begs the question of ‘what’s next’? Clearly, a longer-term and more sustainable approach is needed to help businesses reduce energy demand and limit their exposure to the global markets.

The good news is that many businesses are already taking control of their own energy future. Many of these are doing so by investing in sustainable on-site generation. In fact, in our Business Energy Tracker report, which launched earlier in 2022, more than a quarter (27 percent) of respondents said they are planning to invest in this measure to combat energy risk. 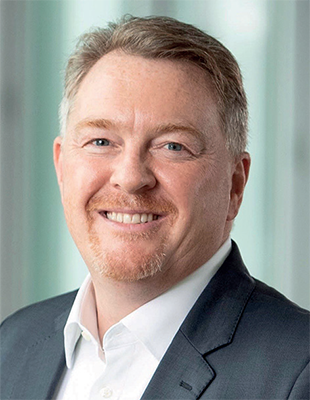 It’s easy to see why; it not only provides businesses with a route to lower energy costs, increased self-sufficiency and reduced dependency on the grid, it also helps reduce emissions.

But, looking beyond this, it could also enable them to play a crucial role in decarbonizing the UK’s energy system by reducing our dependency on imported natural gas, resulting in lower costs and greater energy security.

This could be a future where businesses become central to a changing, decarbonized and decentralized energy system that is powered by renewables.

How? This is something our latest report – The Future of Energy: The critical role of business in a zero-carbon world – investigated.

Towards a business-powered future?
Via Imperial Consultants, we commissioned Dr Gabriel D. Oreggioni from Imperial College London to provide his own independent opinion and conduct scientific modelling on the future potential of sustainable on-site generation technologies, including wind, solar photovoltaic (PV), battery storage, biogas and biomethane.

The scenarios explored in the report show that by 2035:

In addition, the report predicted that having more business-generated power will lower energy costs, with the overall levelized cost of electricity for the proposed options ranging between £49 and £261/MWh, lower than the wholesale prices we’ve seen recently. Crucially, it will also support the net zero ambition, with emissions savings of up to 6.7 MtCO2/year.

It also shows that businesses who are investing in sustainable on-site generation technology now will reap significant benefits, by future-proofing their operations, cutting energy costs and reducing exposure to volatility in the marketplace. Over time, the report shows that energy invoices for all businesses have the potential to be reduced, by doing their bit to help balance the grid and increase energy security.

In short, the power generated by businesses has the potential to revolutionize the status quo and set the UK on the path to decarbonization and energy independence.

Unlocking the power potential of business
What this report shows is that businesses really do have the power to shape our energy future. However, achieving this requires policy and incentives to support it, such as incentives for hydrogen injection and tax deduction for equipment purchases, which could further encourage businesses’ involvement in energy production.

Businesses will also need to adapt – and have support to do so – for example, modifying production schedules to make use of renewable intermittent electricity generation surplus and to ensure they can better integrate with their surrounding communities.

However, what we wanted to demonstrate was the potential. And, we believe that this modelling provides a compelling case for policymakers to encourage more businesses to be part of the 2035 zero-carbon system and contribute to the national agenda of energy independence and Net Zero – both now and in the future.

Anthony Ainsworth
Anthony Ainsworth is Chief Operating Officer at npower Business Solutions. As one of the UK’s largest energy suppliers, it can draw on an in-depth understanding of the energy marketplace and of business energy needs to create solutions that are both innovative and practical. npower Business Solutions already works with more than 20,000 businesses across a range of industries.
The Future of Energy: The critical role of business in a zero-carbon world, can be downloaded: https://npowerbusinesssolutions.com/future-of-energy