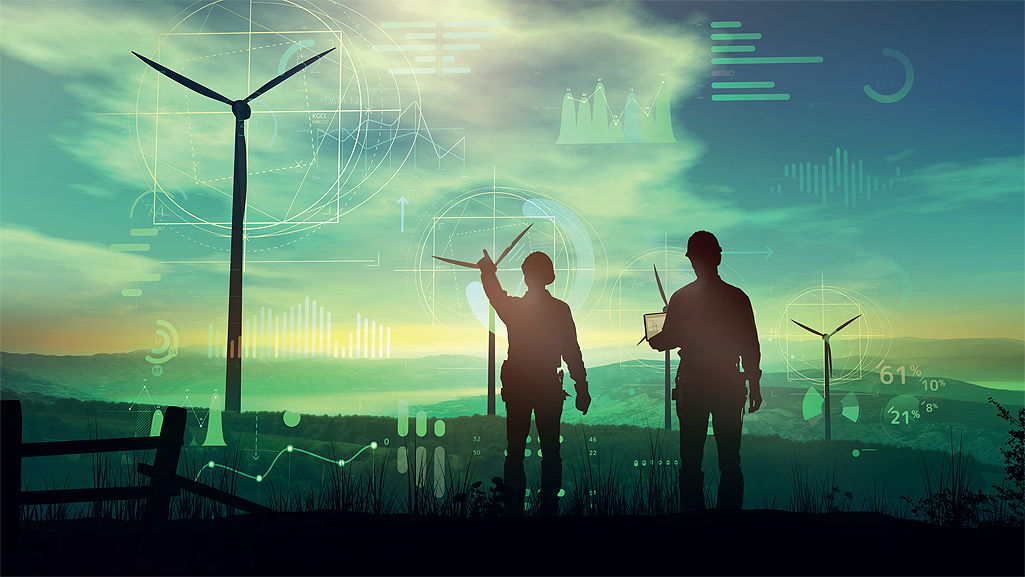 Engineering, by its very nature, has a profound impact on the planet and consequences for its inhabitants. Almost all problems can be tackled by engineers because of the way they think about and approach solving issues.

In the last century alone, many engineering achievements have become so commonplace that we take them for granted. For example, technology allows an abundant supply of food and safe drinking water for much of the world. We rely on electricity for many of our daily activities. We have watched space travel via television. We can also travel the globe with relative ease, and transport goods and services wherever they are needed. These are all huge feats of engineering.

There are however a number of engineering challenges which remain in the 21st century, these include, but are not limited to:

Sustainability
Green engineering is a huge growth area, there is a need for improved sustainability and a reduction in the carbon footprint of the manufacturing industry. Following two years of increases, global energy-related CO2 emissions actually flattened in 2019 at around 33 gigatonnes (Gt). This flattening is mainly due to a sharp decline in CO2 emissions from the power sector in advanced economies.

Those advanced economies reduced their emissions thanks to the expanding role of renewable sources (mainly wind and solar PV), fuel switching from coal to natural gas, and higher nuclear power output. These are all developments which engineering has helped to cultivate, so the work has started but there is still a long way to go for green engineering.

Copenhagen is often ranked as one of the greenest cities on the planet. The city has set a goal to become the world’s first carbon neutral capital by 2025 as part of its CPH 2025 Climate Plan. Copenhagen has focused on reducing energy consumption in a variety of ways, including using an energy-efficient district heating system that connects to nearly every household and innovative cooling systems that save around 70 per cent of the energy compared to traditional air conditioning.

Copenhagen has also focused on reducing emissions and improving the health of its residents by improving mobility, integrating transport, and building what’s known as super cycle highways. Super cycle highways and other bike lanes around the city have led to 45 per cent of the city’s residents commuting by bike every day.

However as more of us crowd into cities, traffic increases, air quality suffers, green space shrinks, walking and biking becomes riskier, housing costs rise, these are all aspects which need attention as cities continue to evolve.

Climate change
There can be no doubt that climate change is one of the greatest challenges of our time. In the past 150 years, the concentration of greenhouse gases in the atmosphere has risen steeply, particularly carbon dioxide, methane and nitrous oxide. We know that these gases accelerate climate change because they trap heat in the atmosphere, producing an increase in the earth’s average temperature. Therefore, there is a pressing need to address climate change through engineering innovation. Whether this is through the development of carbon sequestration – a way of capturing the carbon dioxide produced by burning fossil fuels and storing it safely – or restoring balance to the nitrogen cycle through better fertilization or recycling, climate change is an area in need of focus.

Food supply
The UN warns that we must produce 60 per cent more food by 2050 to keep up with demand, but how do we do this sustainably? Food and water access will be major issues in the future, and research must begin now.

The modern world we live in wouldn’t have been possible without the marvels of engineering – microprocessors, high-speed motors, cellular networks, power grids, automated assembly lines and many others. It would actually be extremely difficult to find an avenue where engineering hasn’t left its footprint. From construction to aeronautics, medicine to environment, and even the chair you are sitting in, engineering surrounds us.

In essence engineering is all about problem-solving and transforming dreams into reality. So, as long as our desire to build new things doesn’t come to a halt, the importance of engineering will remain.