The company was established during March 2007 in accordance with law 3428/2005, relating to the liberalisation of the natural gas market. This law itself was introduced in response to a 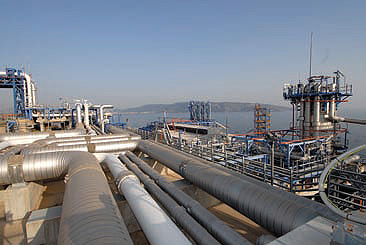 need to further the harmonisation of Greek legislation in line with the European Union directive 2003/55/EC (part of the Second EU Energy Package) concerning the development of common rules for the internal market for natural gas. Through the implementation of this law DESFA was formed as a subsidiary of the Greek public gas supply company, DEPA SA, by means of divestiture via spinoff. Under the European Union directive 2009/73/EC (part of the Third EU Energy Package), DESFA was certified as an Independent Transmission Operator (ITO) in September 2014. 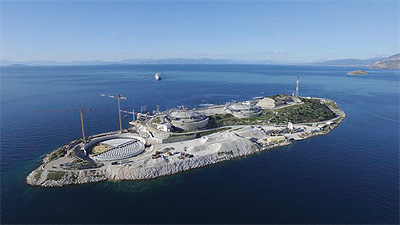