Skip to content
You are here:Home » DONG Energy
Insights 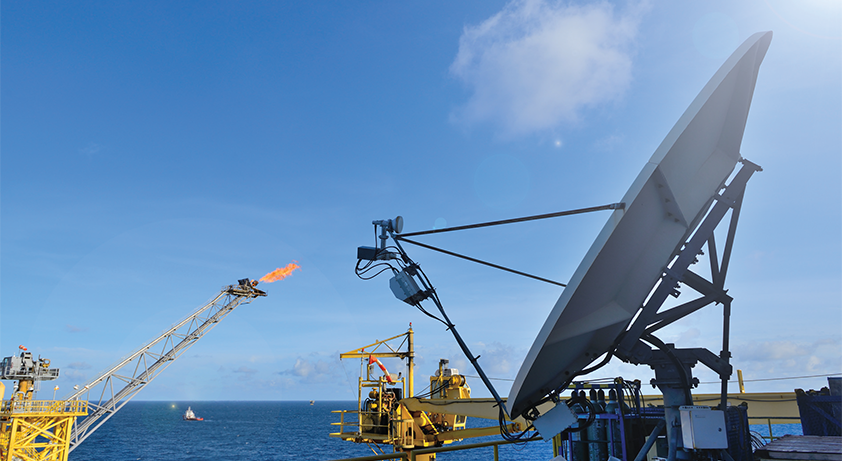 Bringing together many years of exploration and production (E&P) expertise, DONG Energy was established in 2006 following the merger of six prominent Danish energy companies.

The company is active across the energy chain, particularly in E&P where it is a key player in the north-west of Europe, operating a number of licences in Denmark, Norway, the UK, the Faroe Islands,and Greenland. Initially the business started off by focusing on the shallower waters of the central North Sea, in both its Danish and Norwegian assets, but over time has become more geographically outspread with licences in the Barents Sea, and the West of Shetlands.

Recently DONG Energy announced one of the most significant investments in terms of its historical portfolio. In partnership with Bayerngas, investment of €1.7 billion is being placed into the development of the Hejre field, of which DONG Energy’s share is €1 billion. Marked as one of the most promising prospects within the Danish sector of the North Sea, the development of Hejre takes in a production platform, drilling of wells, and new pipelines, with DONG Energy acting as operator. 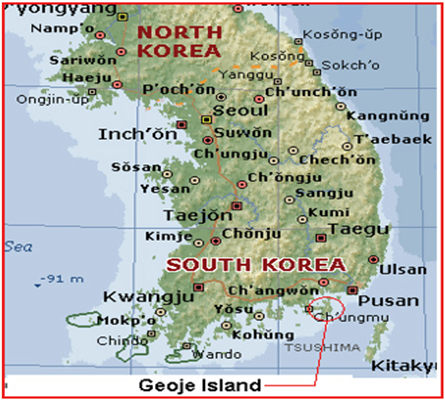 Vice president and country manager of DONG Energy, Flemming Horn Nielsen outlines some of the reasons behind the interest in the project: “The Hejre field is exciting from the perspective that this is the first high pressure high temperature (HPHT) development project in Denmark, and therefore will also be the first platform put over this type of field in the sector. In comparison to Norway and the UK, the reserves held by Denmark are not quite so large, so it has been sometime since a new-build platform that can potentially serve as a hub in the area has been seen in the country. Bearing in mind that a lot of the older Danish developments are to the south of the Danish part of the North Sea, Hejre is also bringing life to the northern area closer to the Norwegian border.”

Significantly, the Hejre field represents one of the larger prospects in terms of expected production, and therefore will make a significant contribution to Denmark’s national oil volumes. With DONG Energy aiming for full production from the field in quarter one 2016, work is already well underway on the project with several major contracts awarded. This includes Maersk Drilling for rig and drilling services. Technip and DSME will deliver the total platform design, procurement and construction, including the integrated topsides with wellbay, process, utilities and living quarters, and the steel jacket substructure. The heavy lift and installation services will be provided by Hereema, and the export pipelines for oil and gas will be engineered, constructed and installed by Saipem.

As an HPHT field though, at an water depth of around 70 metres, Hejre is by no means an easy prospect for development. “From a technology point of view HPHT is always challenging, however in terms of pressure and temperature the Hejre field falls into the mid-range of what has already been done elsewhere in the world. Therefore it is not a case of needing breaking technology for the project, but the right choice of existing solutions from the marketplace. One of the greatest considerations was the export of the oil as there is not a huge amount of existing infrastructure in the area, so we had to find a solution for that. As part of this we are also investing a considerable amount into the further development of the oil terminal at Fredericia, Denmark, to ensure that it has the capacity and facilities to handle the field products,” outlines Flemming.

As a company DONG Energy has seen significant growth in it activities since its formative years, with expectations that in three to four years time it will achieve 50 per cent more production than today. “In our strategies for Denmark we are not only applying for the bigger licences, but we’re also keen to look at near field exploration in areas where we have a presence already. Our aim therefore with Hejre is to not only bring on-stream the initial development itself, but also look at what other assets are in the area that could potentially be tie-in candidates to the field,” explains Flemming.

He continues: “If you look at it from a DONG Energy perspective, as a company predominately owned by the Danish government, our current gas production is similar to the Danish national gas consumption. In comparison, our oil production is about half the national needs in Denmark, so the activities of DONG Energy are very important from an energy security point of view. When we look at the curves of the national production volumes you can see where the Hejre field comes in as having a very significant impact, and as such adds to the story of how important this sector is to Danish society.”

In this sense it is not only the resources themselves that E&P operators such as DONG Energy bring to the country, but also additional value through their economical contribution. “Next year we enter into another licensing round, which will have an indirect positive effect in the sense of creating more jobs, but also by refocusing attention on the sector. Whilst there is talk of reserves running out, in reality the latest studies show that we have so far produced about half of the technically recoverable oil and gas in Denmark, which means half remains. With a slightly slower pace of production in comparison to the past, and these outstanding volumes, we believe the oil and gas industry in Denmark will go on for a long time to the benefit of the Danish society,” concludes Flemming