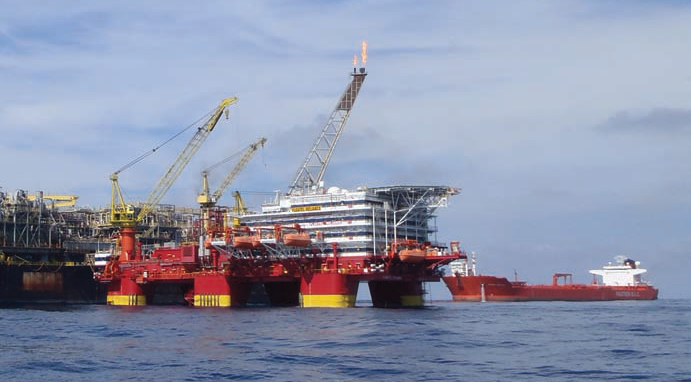 Established in 2006 to satisfy market demand for a new generation of offshore floatels, Floatel International Ltd has since grown to become a major player in the floating accommodation market.

The premier provider of floating accommodation’s delivered its first asset on March 18th 2010, 43 days ahead of schedule; specifically designed to meet the latest stringent North Sea regulations for year-round operations in the harshest of environments, the Floatel Superior is currently operating for Statoil in the North Sea. Notable for being the first North Sea floatel constructed in two decades, the 440 accommodation capacity vessel was closely followed by Floatel Reliance, which was delivered on October 29th 2010, 63 days ahead of schedule. Built in accordance with ABS class, the vessel was designed to operate in medium harsh environments and offers accommodation capacity for 500 persons; the asset is currently continuing its five year charter for Petrobas, which began in January 2011.

The first four vessels have been contracted with some of the biggest oil and gas firms such as Statoil, Petrobras, Chevron, BP and Total. 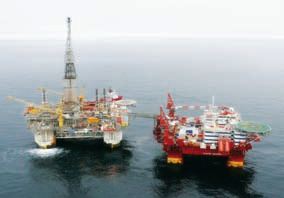 Now firmly established in the high end accommodation market, the company has built up a solid backlog of work and the three vessels under construction are all committed for work that commence soon after delivery. This success stems from the firm’s reliability, the superior capabilities of its vessels and its dedication to giving customers the best possible service; core strengths proven in its long-term working relationships with major firms and the operation of Floatel Superior and Floatel Reliance.

The next vessel due for delivery, Floatel Victory, will be equipped with DP3 positioning capability and a ten-point chain mooring system; built according to ABS class, the vessel is designed to meet the latest UK HSE regulatory requirements for operating in the harshest environments around the world. Features on Floatel Victory include 35 office workstations and conference facilities, workshop facilities for construction support, a main crane with a 120 tonne capacity and an auxiliary crane with 64 mega tonne capacity. The Floatel Victory will also possess a telescopic gangway with +/-7.5 metre telescopic range that enables the vessel to remain bridge connected in harsh weather conditions. Due for delivery in the fourth quarter of 2013, the Floatel Victory will provide accommodation for six to eight months charter for Chevron at the Jack & St. Malo project in the Gulf of Mexico. The vessel is also charted on a firm one year contract with BP at the Clair Ridge Development Project on the Shetland Isles on the K Continental shelf in June 2015. This agreement comes with options for BP to extend its stay beyond the contracted time frame.

As the oil and gas industry moves into harsher environments and deeper waters, Floatel International signed another contract with Keppel FELS for its fourth asset, Floatel Endurance. Similar to the Floatel Superior, the vessel is designed for operations in the North Sea, including the Norwegian Continental Shelf, as well as operations in tropical waters; the diverse vessel will be operating in an area with some of the most demanding regulatory requirements and some of the most severe environmental conditions in the world. The vessel will have an accommodation capacity of 440 persons, two large cranes with a maximum lifting capacity of 100 tonnes each and the capability to transfer goods and material to the adjacent installation. Furthermore the Floatel Endurance will have a telescopic gangway for the safe transfer of personnel to the installation and telescopic action +/-8 metres. Due for delivery in the fourth quarter of 2014, the Floatel Endurance will provide its maiden charter for six months firm plus options at Chevron’s Wheatstone HUC development in Australia.

In line with its business model of providing high-end accommodation vessels, Floatel International signed a new contract with Keppel FELS for its fifth vessel. Similar to Floatel Victory, it is designed to meet the latest UK HSE regulatory requirements for operating in the harshest environments around the world.

Despite the majority of its contracts being based in the North Sea, the company is not focusing its development in any specific geographical area, but will go where it can get the best contracts for its assets. Regardless of location, Floatel International is dedicated to continuing to give its customers the best possible service by supplying the market with modern, comfortable and high-quality accommodation.