Skip to content
You are here:Home » Green power
News 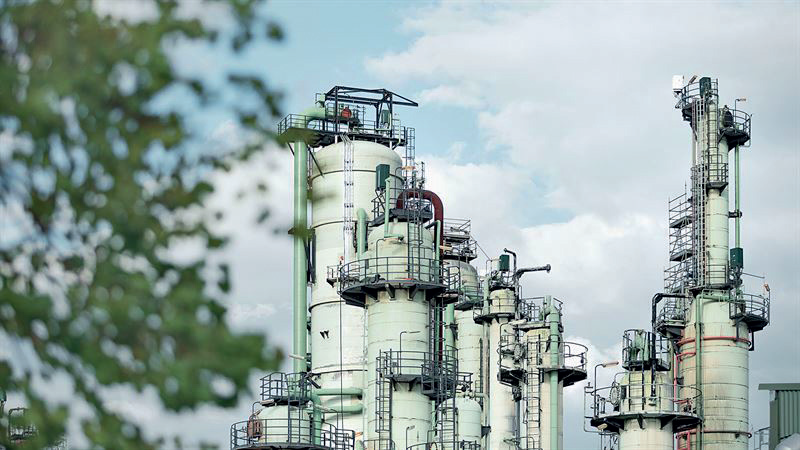 Vattenfall will deliver the hydropower from its Nordic hydropower plants and the deliveries will start at the beginning of January 2022.

“We aim to make the Porvoo refinery the most sustainable refinery in Europe by 2030 and reach carbon neutral production by 2035. We will achieve these ambitious targets by reducing greenhouse gas emissions from production and using renewable electricity, for instance. Thanks to the hydropower agreement we have signed, we will reach an important milestone at the beginning of 2022 as our Porvoo refinery and operations in Naantali will use 100 percent renewable electricity. We will continue to work actively to achieve carbon neutrality,” says Markku Korvenranta, Executive Vice President, Oil Products at Neste.