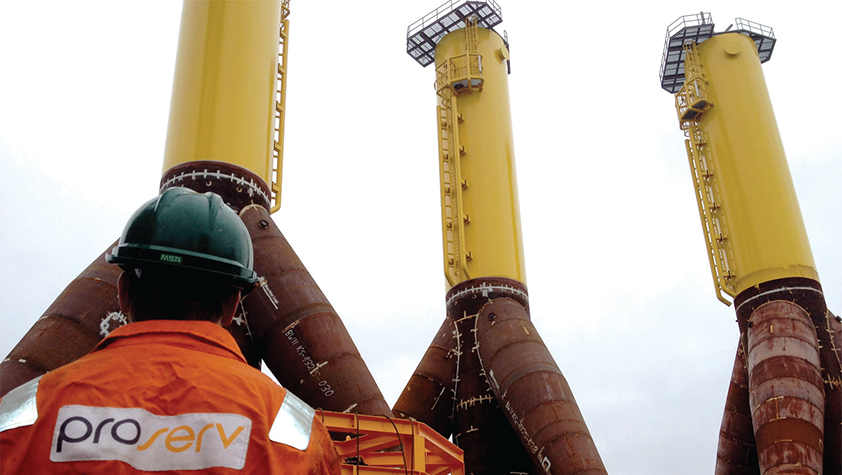 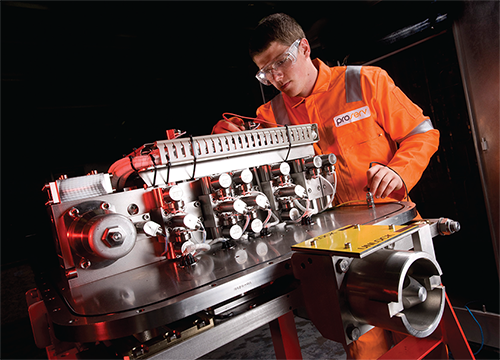 “Proserv’s fast-growing suite of technologies have been developed based on the company’s ‘ingeniously simple’ philosophy and are underpinned by our international talent pool of technical and engineering expertise.”