Back to Profile Gallery > mh2 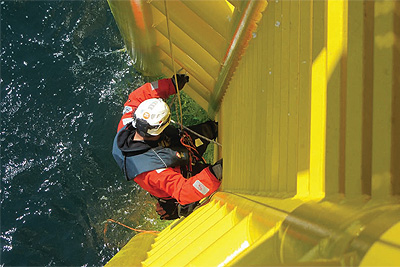 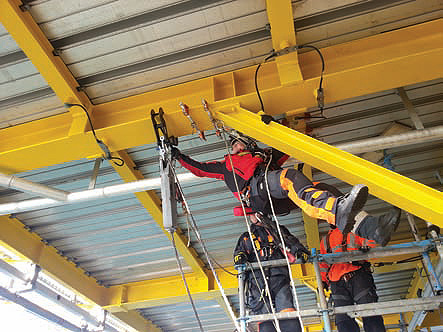 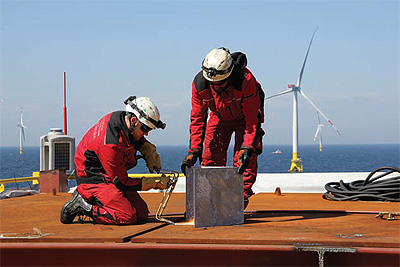