Back to Profile Gallery > Remøy Shipping AS 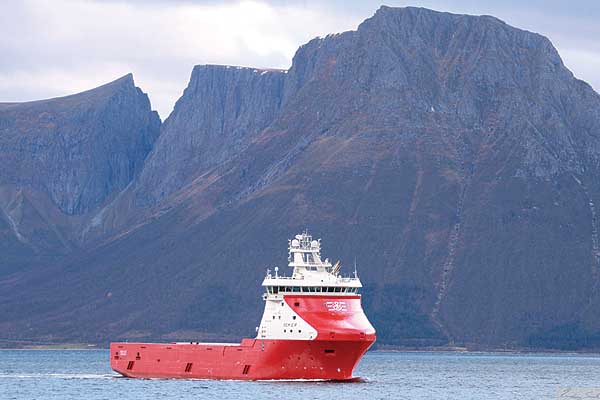