Back to Profile Gallery > Timor Resources 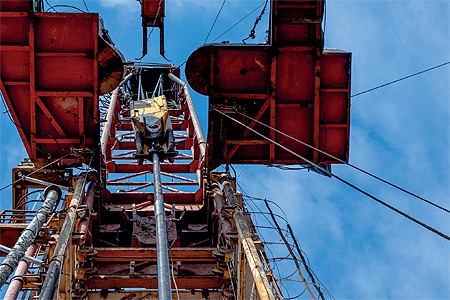 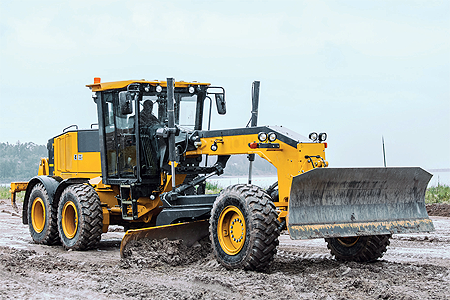