Back to Features > The end of UK coal fired generation

It has been generally accepted within the market for some time now that coal will at some point be forced out of the market, either as a result of rising carbon costs or as a result of increasingly stringent emissions restrictions. 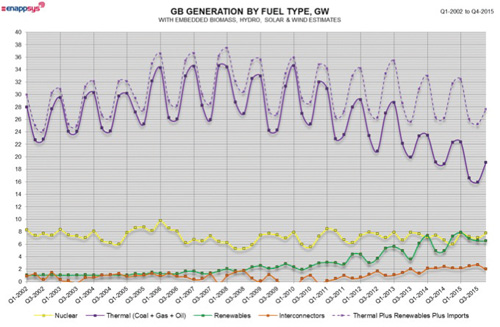 This will result in a market predominantly supplied by gas, nuclear and renewable power sources, although it should be noted that coal-fired power stations have already seen a notable decline in levels of generation within the market.

This shows a market already transitioning away from fossil fuel generation: 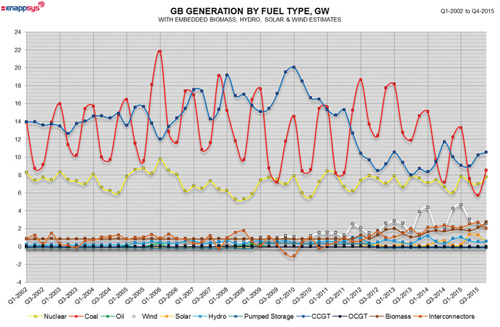 It will however remain difficult to justify expenditure on new CCGT plants going forward, as the costs of onshore wind and solar will continue to decrease, encouraging future build out of renewables.

Within the current market, large CCGTs are struggling and even though coal stations will disappear by 2025, the costs of renewables and storage may be such that new builds of CCGT stations will be unlikely to happen without some form of significant subsidy going forwards.